What is an Optometrist?

Eye care professionals specialize in understanding how the human eye really works, as well as diseases and conditions that affect your vision – many of which do not have obvious symptoms. Eye doctors know how age and risk factors affect vision over time for young and old, and they understand the benefits and features of corrective lenses including eyeglasses and contacts.

Our optometrist takes the time to explain the results of your eye exam, describe your options and listen to your eye care needs. Because maintaining good eye health is an ongoing partnership, we encourage you to ask questions and share your health information, which could be vital to monitoring, diagnosing and treating potential vision problems.

All licensed Doctors of Optometry may use OD after their names but fewer than 10% of the optometrists practicing in the United States are Fellows of the American Academy of Optometry (FAAO). Doctors of optometry are granted the right to use the FAAO designation, only if they have achieved excellence in the field of optometry, as evidenced by the demonstration of professional competence and fulfillment of the rigorous qualifications set by the American Academy of Optometry. 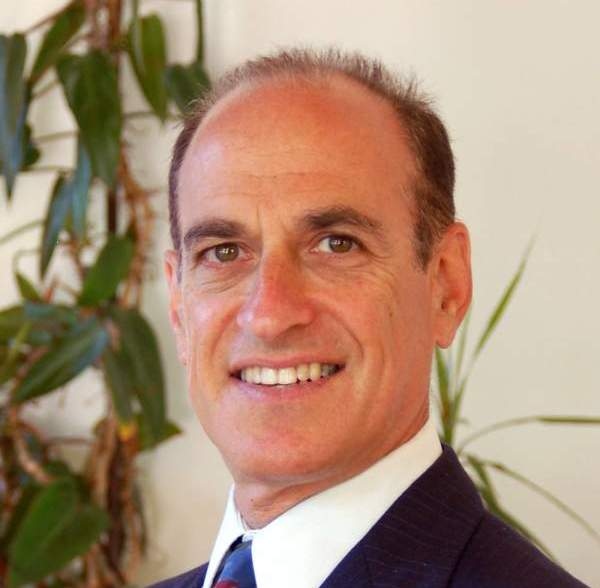 Dr. Jeffrey R. Anshel, a native of Chicago, graduated from the Illinois College of Optometry in 1975. During his school career he served a President of "Vision Project" a community service organization that served indigent neighborhoods with free vision screenings, and was listed in Who's Who in American Colleges and Universities, 1974.

Dr. Anshel served as a lieutenant in the U.S. Navy from 1975-77 in San Diego, California where he established the Navy's first vision therapy center. In 1978, he opened a practice for holistic optometry at the Center for Total Health in Solana Beach, California. It was in this environment where he first offered his patients nutritional counseling, vision therapy, color therapy, acupressure, and other alternatives in vision care. He has written articles regarding nutritional influences on vision and stress factors that affect visual performance. To this day, he continues to use nutritional support for eye health issues for his patients.

In 1984, Dr. Anshel opened a general practice in Cardiff, California, where he combined his traditional and alternative vision care techniques to offer his patients a full range of services. He then opened a second office in Del Mar in 1988. He was listed in Who's Who Among Young Professionals in California in 1986 and 1987. He has been a visiting lecturer at the Santa Fe College of Natural Medicine in Santa Fe, New Mexico.

Dr. Anshel’s next venture, called Corporate Vision Consulting, is where he addresses the high stress area of vision demands in relation to working with computer displays. His on-site lectures and workspace inspections incorporating personal advice allow people who work with computers daily to avoid eye and vision problems. Dr. Anshel offers lectures and seminars to various professional groups and organizations on a variety of topics related to vision health and comfort.

In 1990, Dr. Anshel published his first book entitled “Healthy Eyes, Better Vision; Everyday Eye Care for the Whole Family”. His follow-up book regarding vision stress and computer use is entitled “Visual Ergonomics in the Workplace”, published by Taylor & Francis, London (1998). It has received wide acclaim as one of the only comprehensive texts on the subject. His third book is entitled, “Smart Medicine For Your Eyes”(1999), is a resource of remedies using conventional, nutritional and homeopathic eye treatments. Dr. Anshel’s next book, “Visual Ergonomics Handbook” is a compilation of the latest research from leading experts in the fields of ergonomics, eye safety, electronic displays, lighting and more. A new edition of “Smart Medicine for Your Eyes” was published in 2012. His next book was entitled, “The Ocular Nutrition Handbook” and was released in 2015. His current title, “What You Must Know About Macular Degeneration” was released in March, 2018.

He was listed in the Who's Who Registry of Global Business Leaders in 1993 and Who's Who in the West in 1995 and 1998. Dr. Anshel has been an Assistant Professor at the Southern California College of Optometry in Fullerton, CA. Dr. Anshel lectures nationally to eye care providers on nutrition and nutritional genomics topics. He is a Fellow of the American Academy of Optometry and Founder of the Ocular Nutrition Society. This Society is a non-profit educational association dedicated to teaching eyecare professionals about the role of nutrition in eye health and disease management. He maintains a private practice in Encinitas, CA. 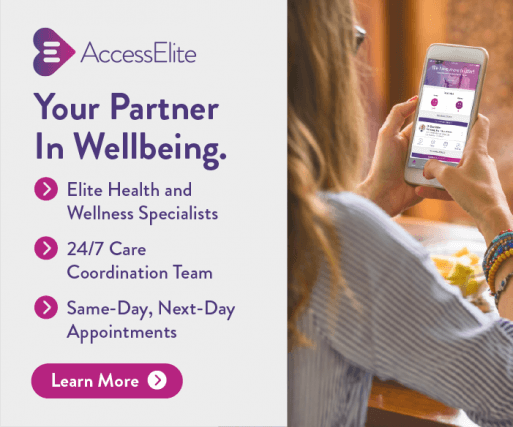 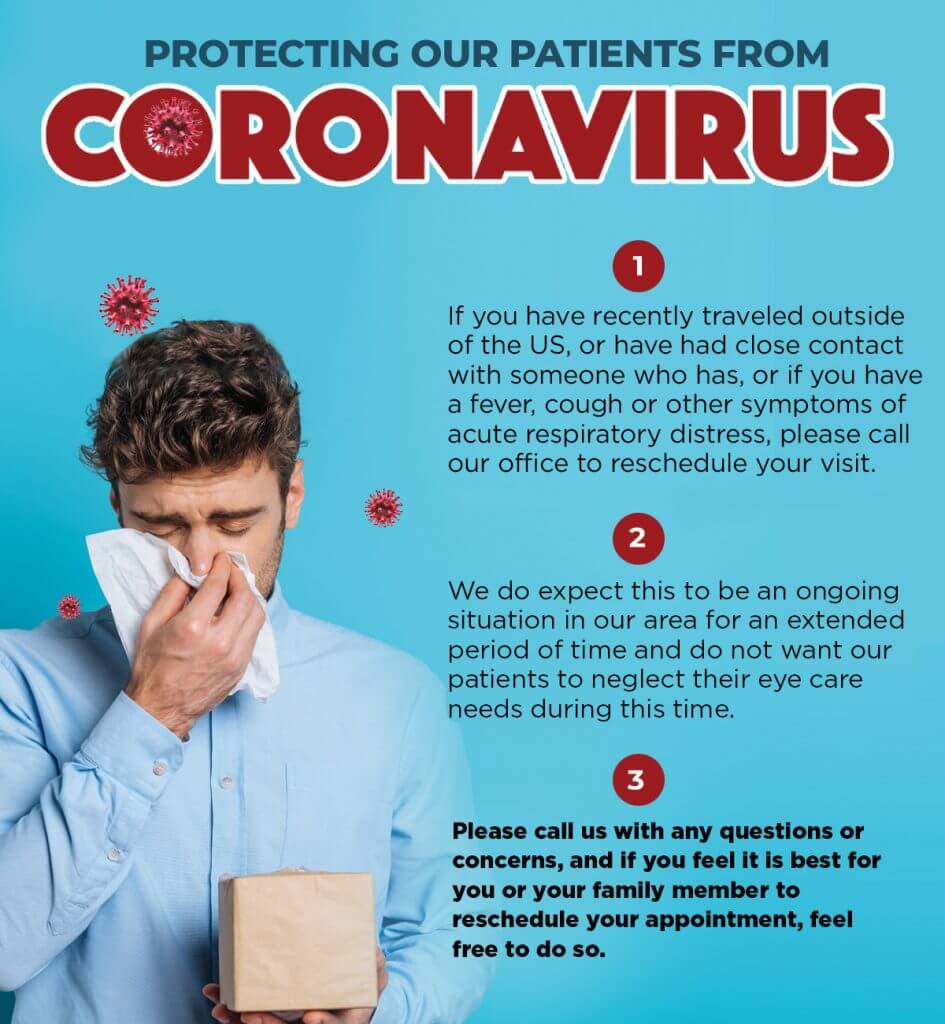